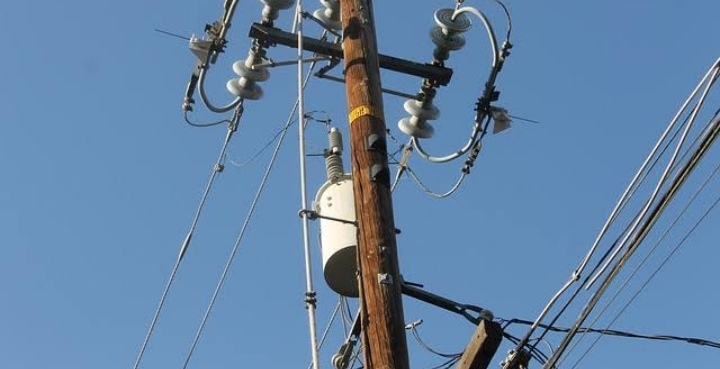 The Buffalo City Metro Municipality expressed the dire consequences of cable theft which have led to the municipality losing millions of rands.

This is after seven suspects were arrested over the weekend for cable theft.

According to a statement issued by BCMM, the municipality is losing millions of rands annually to cable theft and illegal electricity connections and the costs of repairs also run into millions.

“The vandalism damages infrastructure and impacts on water and sewage pump stations, affecting environmental image and service to communities.”

The statement stated that the cable theft syndicate in the city has severe implications on residents and businesses who are left counting the costs of these unlawful acts.

“In the recent past, the municipality has been faced with a series of escalations in the cable theft, vandalism and illegal electricity connections.”

“We are also calling on the courts to weigh in by denying such repeated offenders bail and imposing strong convictions. Hopefully, this will send a strong message to culprits and deter them.”

“We are conducting numerous raids weekly, removing thousands of illegal connections. Statistics presented at the Covid Command Centre on March 15 2021 reveal that 950 illegal electricity lines were removed that week.”

The statement added that the city has over 2000 transformers in our network, some of which are vulnerable to theft.

“Every instance of a transformer theft is reported to SAPS’s PNFMCCC committee (Provincial non Ferrous Metals Crime Combating Committee) and every incident of known transformer theft, a SAPS case was opened.”