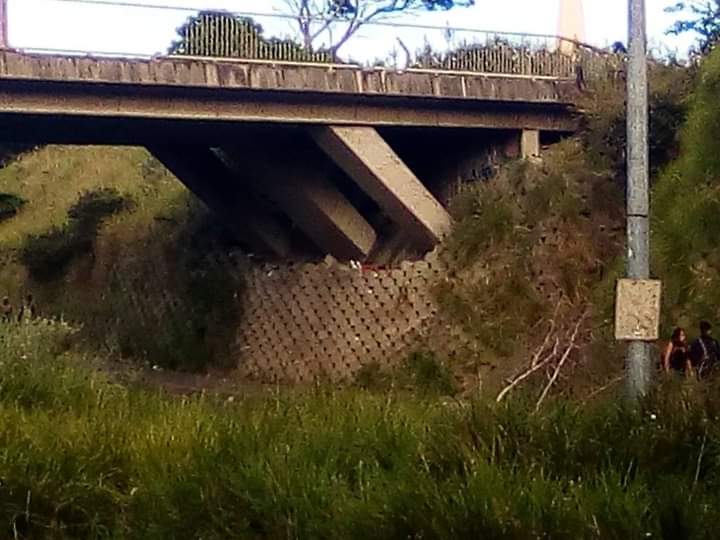 Going to work has become a death trap for Buffalo City Metro residents who pass by the Commercial Road overhead bridge to their respective workplaces.

One of the victims Reef Scholtz said that residents that walk pass by the bridge are getting robbed at knifepoint for money, money and phones.

“The robberies usually occur early in the morning around 5 am to 7 am & after work round 17:30 to 18:00 upwards, when the streets do not have much activity.”

Scholtz conveyed that the suspected cause of the robberies are drugs.

“Most of the community say it’s for drugs. I mean, why else would you rob someone and take their money but not their lunch that’s in the bag,” he said.

“Some of them smoke drugs at the Meyers Building in Cambridge Street because the building is empty so now they found a place to smoke and rob people who pass by. They also rob school children that are going to Kings College (age 10 -15years) and that building is a smoking zone for those guys,” he said.