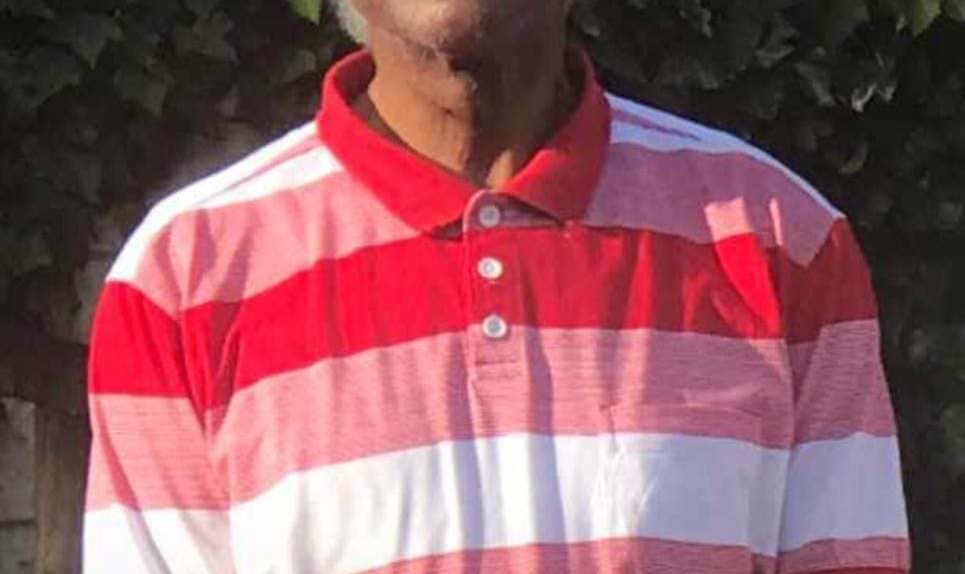 One of South Africa’s boxing icons Lawrence “Slow Poison” Ndzondo has been laid to rest today, the funeral service was held at his home at Summerpride in East London.

Ndzondo grew up in East London and was one of the first four professional boxers in the then Eastern Cape province in 1965. He played a huge role in mentoring many well-known boxers like the late legendary boxer Nkosana “Happy Boy” Mgxaji and others.

The veteran boxer died last week due to a Covid-19 related illness at the age of 81.

Buffalo City Metro Municipality mayor Xola Pakati said they are deeply saddened by the departure of Ndzondo. Pakati has been described Ndzondo as one of the prolific boxers who put the province and Buffalo City Metro on the map.

“Our City is known as the Mecca of Boxing in South Africa because of great giants such as Ndzondo. It is through the skilful movements and the decisive punches of this giant that we have earned such a defining feature of our character as a city and we will forever be thankful for this,” said Pakati.

The Mayor has lauded Ndzondo for his sterling contribution in boxing development in the province throughout his life.

“Ndzondo’s life story has been that of community development through sport. As a city we are happy to have been associated with him and in his memory, we will continue to support boxing. Boxing events are a significant feature of activities that our city supports, and we will jealously continue to provide this support,” he said.

He has sent his heartfelt condolences to the Ndzondo family, his friends and the entire boxing fraternity in the country.

“We wish to send our condolences to the Ndzondo family, his friends and loved ones. We cannot even imagine the amount of pain that you feel at this moment, but we wish to offer our words of comfort. We share in your grief and we are confident that Ndzondo’s life’s work has been finished and we are happy that he has produced many other people who love and live boxing,” said Pakati.