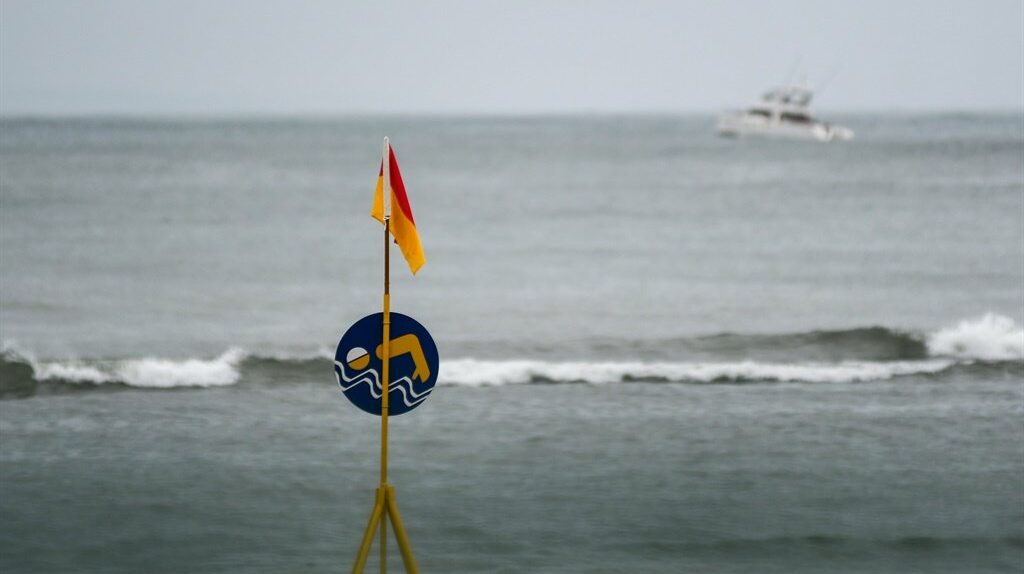 After a person drowned yesterday at Eastern Beach in East London, the Buffalo City Metro Municipality is warning the public to swim with caution as summer and the holiday season approaches.

BCM spokesperson Samkelo Ngwenya said lifeguards spotted someone sliding underwater on their way home after finishing duty and attempted to rescue them, but were unsuccessful. They believe the person drowned, and they are continuing to be on the lookout.

“Our teams are still on the search for the person, and we ask people who have a loved one missing to contact their local police station, particularly those who went to the Eastern Beach yesterday,” Ngwenya added.

To prevent children from drowning, Ngwenya advises parents to take their children to swimming classes and to always watch them at the beach.
“We also encourage visitors to respect the beach by swimming only in designated areas where lifeguards are present, and not to swim at night or while under the influence of alcohol,” he said.

Swimming instructor of Born 2 Tri and Triathlete Sikelela Kakele, recommends that people learn the basics of swimming, such as floating and breathing so that they do not fear while swimming.

“What causes people to drown is panic, as soon as the water reaches their mouth, they panic, and as a result, they must learn to breathe and how to stand in deep water,” he added.

According to Kakele, swimming is not taught in government schools, and a large number of people who drown went to or are going to government schools. He also encouraged the Department of Education to work with municipalities to introduce swimming in schools so that children learn the basics from a young age.