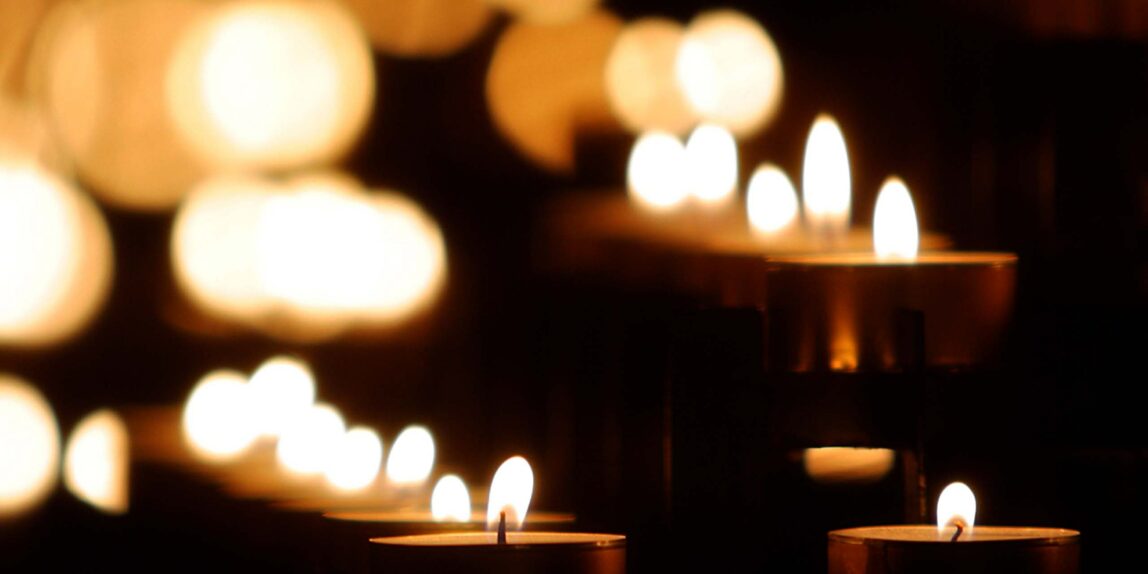 Condolences are pouring in following the death of six people who drowned during the severe storms and heavy rains in the Buffalo City Metro Municipality on Saturday morning.

One of the people who lost his life is a 53-year-old prominent diver of the South African Police Service in the Eastern Cape Captain Pierre Marx.

The storm has caused severe damage in Mdantsane and Duncan Village and left several people homeless.

The Provincial Commissioner, Lieutenant General Nomthetheleli Mene has expressed her heartfelt condolences to the Marx family.

Meanwhile, the provincial government together with the Buffalo City Metro mayor Xola Pakati have visited the affected areas in the Metro.

They were busy assessing and assisting the affected families, particularly those that have been hard hit by the storm.

The provincial government has established an Inter-Ministerial Committee headed by the Department of Cooperative Governance and Traditional Affairs to assist the affected families.

“The provincial government is working hard to assist the affected families. Our teams are on the ground assessing so that they can give us a technical assessment,” said Mabuyane

Buffalo City Municipality Metro Mayor Xola Pakati said that the Metro has successfully rescued families whose houses have been submerged.

“We are quite disturbed by our people who are building shacks right in the river banks and ravines which is a big challenge. We have removed people who were here before but once we leave an open space people will come in and rebuild the place and that is why we have a disaster now. With climate change, this is going to be a permanent feature that’s why we are here. We have invited the Premier to join us as part of the District Development Model,” said Pakati.