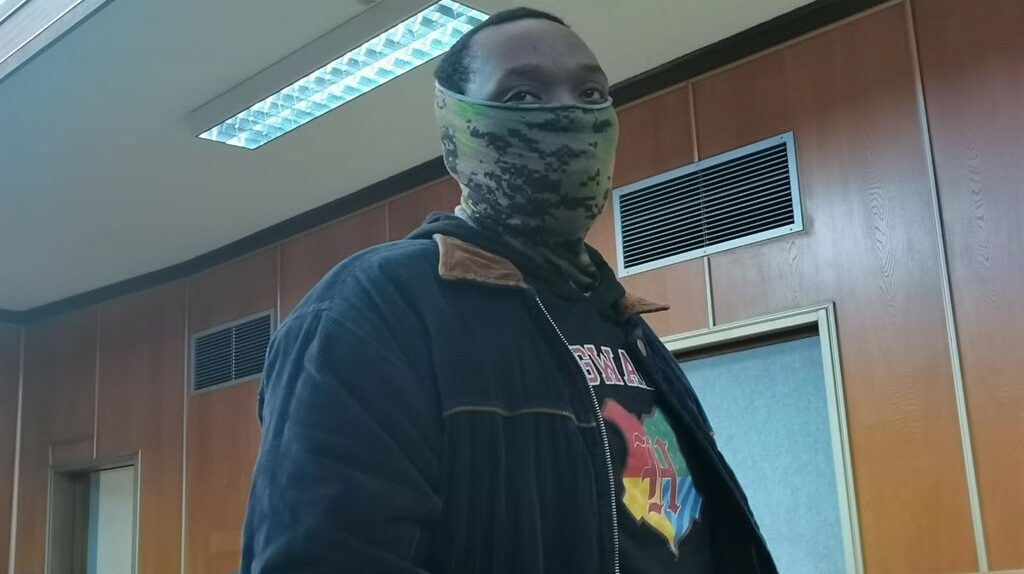 The disgruntled people vented out their anger on social media platforms accusing the justice system of failing Nosicelo Mthendeni’s family. They said the 25-year sentence and ten years of defeating the ends of justice are too lenient. Some are moaning that the judgment is not sending a strong message to the perpetrators of gender-based violence in the country. One facebooker said, “Pasile deserves to rot in jail. He is a threat to society and he will never be rehabilitated.”

However, some strongly believe that twenty-five years sentencing and ten years for defeating the ends of justice is a heavy punishment for Alutha Pasile. “We applaud the court for sending Pasile to the dark cell. He will learn his lesson there”, said a facebooker.

Yesterday Judge Nomathamsanqa Bheshe sentenced the 25-year-old-year-old Pasile to 25 years behind bars for murder and 10 years for defeating the ends of justice.

On Monday this week, Alutha Pasile appeared in the East London High Court and pleaded guilty to murdering Nosicelo and trying to defeat the ends of justice.

The body parts of the late 23-year-old Fort Hare University law student Nosicelo were found in a suitcase along Quigney street in East London in August this year.
Nosicelo’s family has rejected Pasile’s apology.