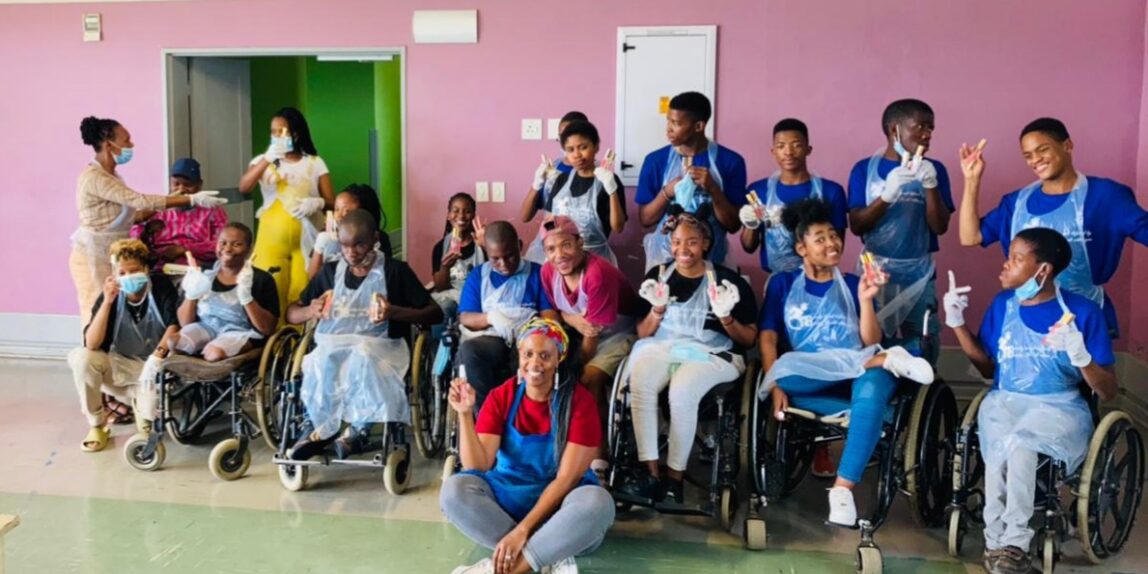 Following a conversation with Khayakazi Langa, who was looking for a modelling agency that represents differently-abled people for her children but couldn’t find one, Kamvelihle Kalani decided to launch Mr & Miss Able South Africa, the first-ever pageant for people living with disabilities in East London.

“We named it Mr & Miss Able because the term Able stands for A-Advocacy, B- Boldness, L- Leadership, E- Empowerment, these are the values that we want to impart in them during the pageant from May until now,” said Kalani.

Mr & Miss Able South Africa’s director, Kalani, said they aim to deliver a message to those living with disabilities that says they can accomplish anything they desire despite their physical limitations.
“We worked with Nam foundation, Mdasbee VW Club, 1st Class Manor Bed & Breakfast, Kumkani FM and Nyobo Holdings,” said Kalani.

He went on to say that as November is a Disability Awareness Month, the pageant contestants learned how to make perfumes, took part in a workshop on “unlocking your potential,” which focused on self-confidence, and were taught how to walk on stage, answer questions, and do beading.

“We had hoped to hold a workshop on mental health and human rights, but we were unable to do so because they had to write exams.,” he added.

This experience has been eye-opening and enlightening for Kalani, who has learned that individuals with disabilities are 100% capable and brave. He learned phrases to use when referring to them, how to act around them, and how to address them.

The event will be held annually, and this year it will take place at the Orient Theatre in East London on December 4th at 14h00 PM.