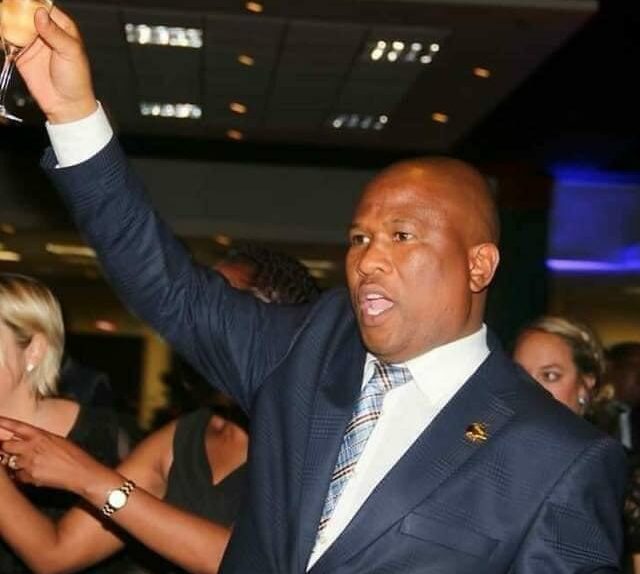 The conference is currently electing additional members and the results will be announced shortly.

The long-awaited provincial elective conference got off to a rocky start as some delegates were allegedly disputing the credentials of the conference. However, after a long discussion, the election and the voting of the top five eventually took place.

Despite numerous challenges and disturbances, party spokesperson Pule Mabe maintained that there was no crisis at the conference.

ANC President Cyril Ramaphosa is scheduled to deliver closing remarks at the conference.