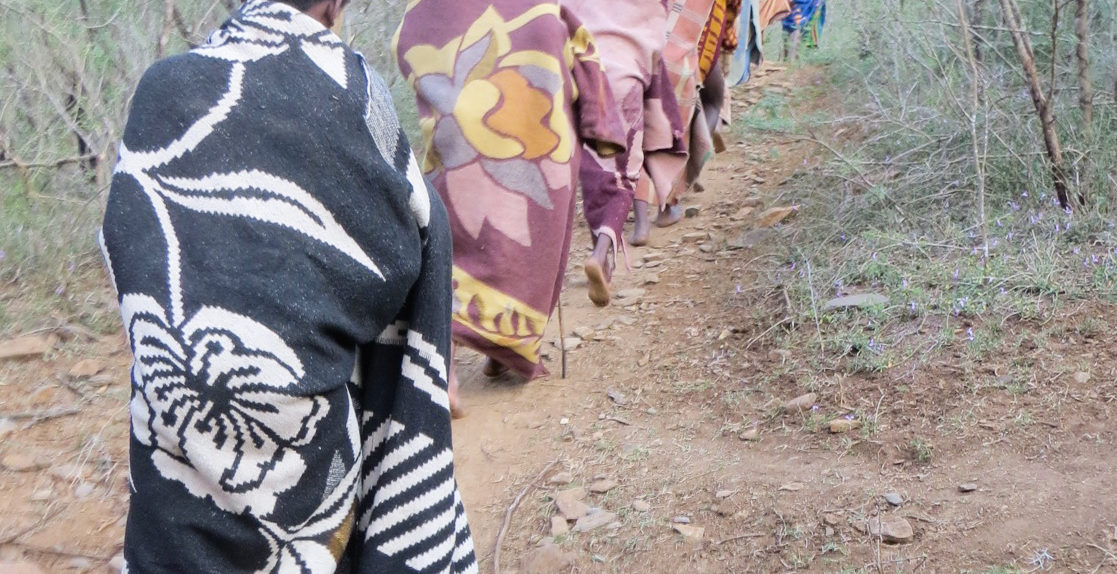 The long-awaited winter circumcision season is expected to be officially opened this coming Friday. Scores of eligible boys in the province are expected to undergo the tradition.

During the last December initiation season, close to 40 boys died due to illegal initiation schools and non-compliance with the legislative framework in the Eastern Cape.

COGTA MEC Xolile Nqatha said that the province is ready for this coming season. He has urged families and Traditional leaders to work tirelessly to prevent the deaths of initiates this season.

“The winter initiation season is just around the corner. As the provincial government, we are deeply concerned about the deaths of initiates in this province. During the last Summer Season, several initiates died due to illegal initiation schools and non-adherence to the customary legislative framework. As the custodians of the custom, I would like to appeal to traditional leaders and families to work tirelessly to prevent the deaths of initiates during this season,” said Nqatha.

He further said that the provincial government has done everything to educate the public about the initiation custom and compliance.

“The public awareness programs regarding the problems of isiko lolwaluko have been conducted in schools and traditional meetings. Our main focus was at Nyandeni, O.R Tambo, Alfred
Nzo, and Winnie Madikizela Mandela municipalities” he said.

Nqatha has encouraged fathers and men to play a leading role in protecting and monitoring their sons while they are in initiation school.

He further said that from the 10th of June, all the health centres in the province are open for examination to eligible boys to undergo traditional circumcision. This season, boys under the age of 16 years are allowed to undergo the custom.