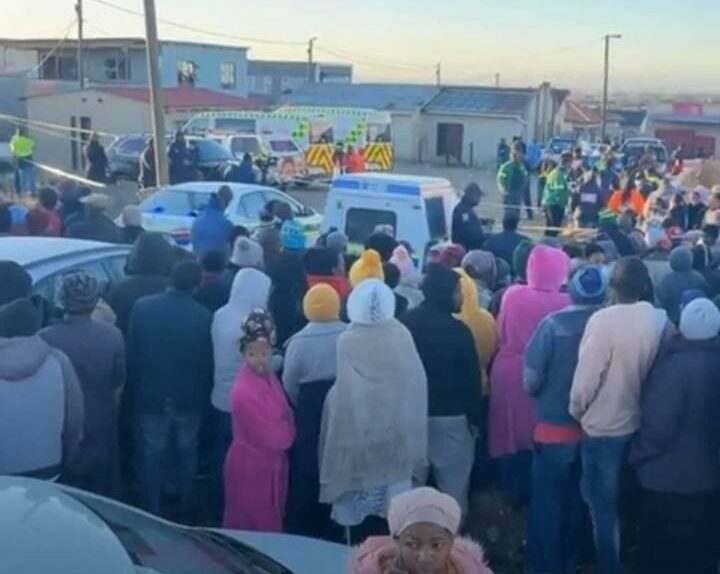 Police in the Eastern Cape are calling on parents and relatives whose children did not return home over the weekend to go to the Woodbrook Mortuary in West Bank for identification.

It is alleged that about five unidentified bodies are still kept in a state Mortuary in Westbank waiting for their relatives to come forward.

Following the tragedy that took place during the early hours of Sunday at eNyobeni Tavern in Scenery park, where 21 teenagers between the ages of 13 and 17 were found dead.

Police and authorities are investigating the cause of death however it is alleged that the young people inhaled something that led to their death.

The Eastern Cape Liquor Board CEO Dr. Nombuyiselo Makala said the board is going to lay criminal charges against the owner of the eNyobeni Tavern.

“Necessary steps are being taken to deal with this liquor outlet including the immediate revocation of the liquor license and laying criminal charges against the license holder for the blatant contravention of the Eastern Cape Liquor Act that stipulates that no alcohol shall be sold to persons under the age of 18,” she said.

“We continue to urge communities to report to the ECLB or SAPS for any suspicious practices by the liquor outlets within their proximity. To this effect, we have established a Toll-Free number (080 000 0420) and a WhatsApp number (076 403 6223) to enable communities to report cases of non-compliance including the sale of alcohol to the underage,” said Mankala.