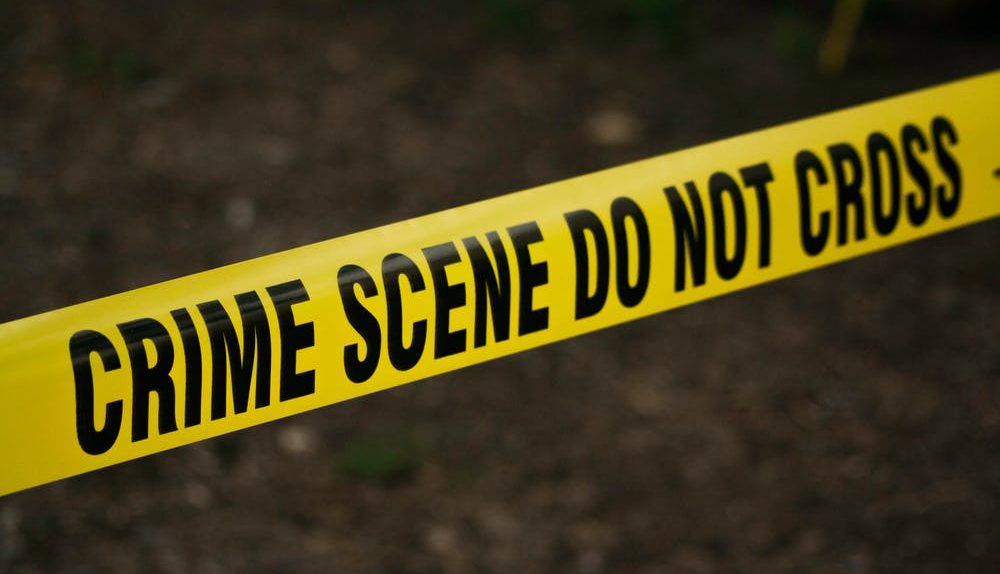 Mdantsane police are on the hunt for two unidentified suspects who were allegedly involved in a mass shooting at Mdantsane Highway Taxi rank yesterday evening.

Police said at least one taxi boss has been shot dead and five people sustained injuries while one is in a critical condition in hospital.

It is alleged that two unknown men armed with firearms opened fire on the Hyundai sedan which was packed at the taxi rank.

“It is reported that at about 17:00, at least two unknown male suspects armed with firearms started shooting at a white Hyundai sedan with two occupants. As a result, one of the two occupants, aged 47, was fatally wounded, whilst another sustained gunshot wounds in the upper body,” said the police.

Police are calling on anyone with information that could lead to the arrest of the suspects to contact the nearest police station or CrimeStop on 08600 10111.

Tikana has also weighed in calling on anyone with information to come forward so they can arrest the masterminds behind the killings as quickly as possible.